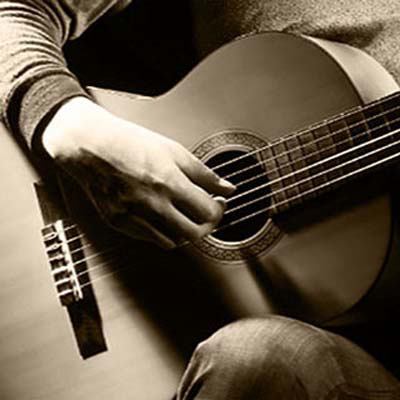 It is a guitar making that there are different opinions about its background and which country it originates from.

But in our country, it is one of the most popular instruments, and Gaam Music School, Guitar Training Center in Karaj, is a leader in teaching this popular instrument.
A guitar maker with many abilities that can be used to produce complex harmonies with precise sound, and use it in various styles of music.
Proper tuning of this instrument is one of the most important parts and you can get help from your instructor for a precise tuning.
To buy a guitar, be sure to consult with an expert so that you can choose a quality instrument suitable for your favorite style.
Because there are different types of guitars, each of which is specific to a particular style, including classical, flamenco, pop, rock, jazz, pop rock, and so on.
When buying a guitar, in addition to testing and playing, usually pay attention to the smoothness of the guitar handle, the distance from the handle to the guitar string, weight, wood….

Guitar lessons in Karaj at Gaam Music School are held in groups and privately in different styles.

Classes teaching guitar at the Music School Step by professors at these academic disciplines and have extensive experience training are held.

The classical guitar consists of 3 nylon strings and 3 metal clad strings with a total of 6 strings.

For those who are new to guitar learning, this guitar can also be a good choice. This guitar allows the musician to perform the work with complex melodies with a harmonic texture and to play several notes simultaneously.
The difference between this guitar and a flamenco guitar is that the sound of the so-called flamenco guitar is sharper or rusty, but the sound of this guitar is rounder and deeper. This difference is due to the wood used and the sealing inside the body and the distance between the front and back plates of the two types of guitars.
There is a type of guitar that has a curved upper body that is called a cutaway and is designed to play melodies in the lower frets.
This guitar model sometimes has a pickup. Guitar playing in European countries is also offered academically up to the doctoral level.

In appearance, this guitar is similar to the classical guitar , but the strings of this guitar are made of metal, which makes its sound soundable and suitable for the style of blues, rock, country and folk music.

Its sound production bowl is larger and its handle is narrower than a classical guitar. In terms of the number of strings and the arrangement of the notes, all types of guitars are the same. But there are differences in the types of execution techniques. Naturally, the narrow handle of the acoustic guitar and its metal strings are designed to be fingered and performed with different techniques.

The Spanish version of this instrument is known as the flamenco guitar . The name is derived from the flamenco style, which the Spaniards once played with other instruments. In other words, flamenco is a style of music in which the guitar can be used to perform as well as its own song.

The wood used to make this guitar and the bridge inside the bowl and the size of the curvature behind the handle and sometimes the distance between the strings and the handle is different from a classical guitar. Flamenco guitar playing depends on the correct performance of flamenco musical instruments and the observance of their compasses (special rhythmic elements specific to this style).

An electric guitar is a type of guitar whose sound is increased and decreased by an electric amplifier (in addition to changing the power of the sound, it also has the ability to change the color and material of the sound) and is very different from classical and acoustic guitars. Fans of rock, metal, jazz, hip hop, blues and pop music use this guitar, which plays a major role in metal, rock and blues styles.

This guitar can easily play drums and bass. Therefore, it does not encounter a dynamic problem when playing a chord. The vibrations that enter the strings of this guitar are converted into electrical signals by a piece called a pickup, and in the path of connecting this guitar and the amplifying device, an effect device is usually placed, which allows the musician to choose different sound materials.

This guitar is very similar to an electric guitar but has a longer handle. The length of this guitar is usually one meter and ten centimeters. Its typical shape has four strings (rarely five or six strings), which have lower pitched sounds than electric guitars. Therefore, it is written on the Fa key, which is for instruments with a bass sound

This guitar replaced the double bass (the lowest bass string instrument) to produce a lower sound in pop and rock styles. This guitar is one of the basic instruments in these orchestras and plays an essential role in inducing a rhythmic pattern. Most of the time, he plays the harmonica-related notes of the piece. Its tuning from bass down is like 4 bass strings of a classical guitar (milar cell) but one octave lower

Teaching guitar to women and children 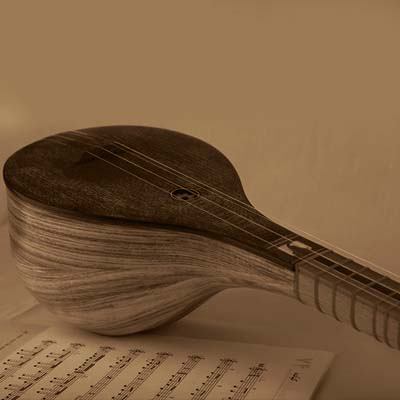 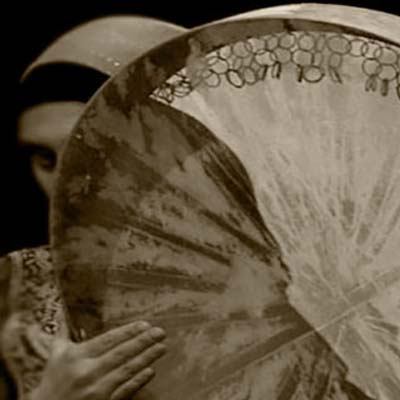 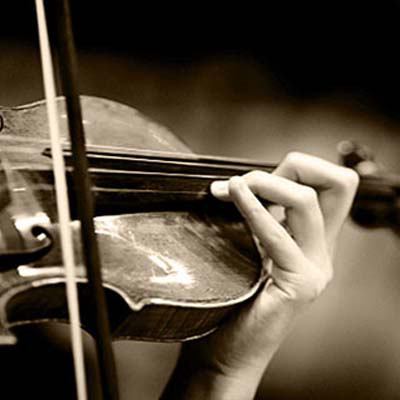 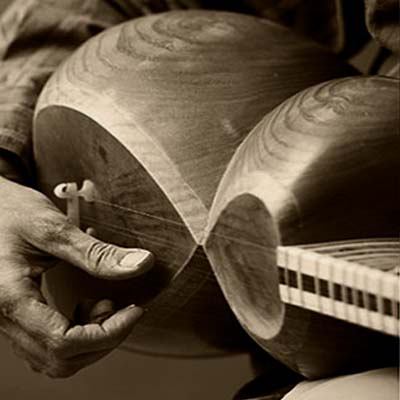