Produced two albums from the living memory of Master Parviz Yahaghi in 2001.

Performed on the cassette beyond the words and sound of drums and tombak of the youth of the Azerbaijan region of Maragheh, composed by Jahed Mohammadi in 2011.

Tonbak playing in the latest work of Master Iraj Khajeh Amiri, composed and arranged by Behnam Khodarahmi (Ganj Qarun) called “Me and Master”, which was presented to the market in 2013.

Collaboration with professors such as

Performing and collaborating with Mr. Allah Yari’s group (performing works by great masters of Golha program including Ya Haghi, Tavakol, Khorram and Tajvidi) in 2015. Performing with Tayfour ensemble composed by Hamid Etemadnia and sung by Pouria Pourshaghghi (inside and outside the country)

The album between two silences (drums, jars, daf) with flute, violin and  from Austria composed by Siamak Kalantari.

Performed in Karaj and other cities, composed by Siamak Kalantari and led by Majid Mehrvar.

Professor Khajeh Nouri is currently in charge of the Alborz Philharmonic Orchestra in the percussion department.

Among Mr. Khajeh Nouri’s top students, the following names can be mentioned:

Pedram Del Ara from Amol who played Tonbak on the album Butterflies in a Bottle.

Arash Nikkhah, who in 2014 won the first place for drumming in the Gilan region at the Fajr Music Festival.

Daf and Tombak by Babak Khajenuri in school paced music . 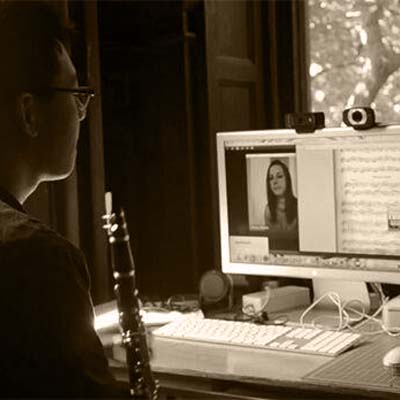 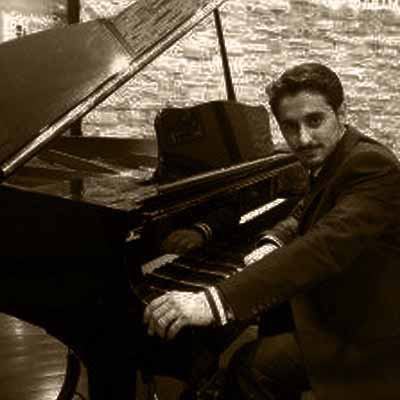 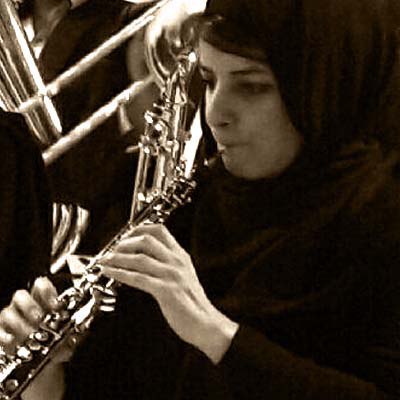